As we all know learning DevOps with real-time projects training will help you to learn various DevOps tools and make your expertise in continuous development and deployment, automation, and IT Service agility. By taking up some Devops Sample Projects-Job Oriented training for Beginners, you will also get some hands-on experience.

DevOps is a combination of development and Operations it is a new way to approach and optimize end-to-end service delivery and operations. It will follow some set of principles and transform the entire software delivery lifecycle to introduce new practices enabled by technology.

Skills you need to be required to execute DevOps Project:

For executing Devops projects you need to be a team player and multitask performer, you need to have strong communication skills, leadership skills, collaboration skills.

You need to have a decent amount of technical skills like programming and scripting skills in Java, Perl, JavaScript Python, and Ruby for automation and System admin preferably Linux/Unix & Windows Os for operations.

It means you need to learn DevOps from the institutions where you can get devops real-time projects, practice projects training, Job support. Let us see some of the DevOps Sample projects for freshers

Some of the top Open source sample DevOps Real time Projects training you need to do while doing your course. 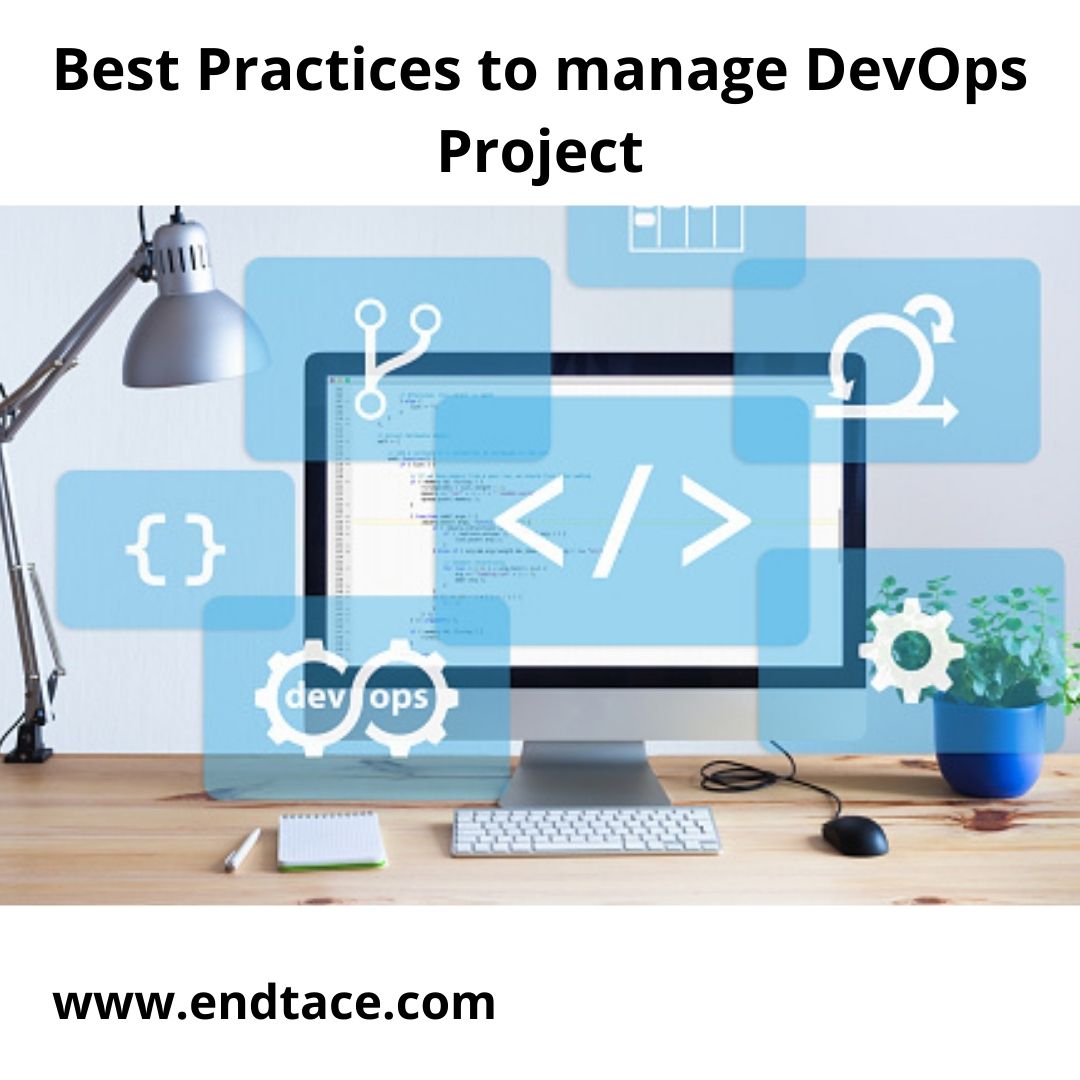 AWS is the learning conference hosted by Amazon Web Services of the global cloud computing community, As we all know that DevOps is the combination of management, maintenance, practices, and tools that increases the ability of an organization to deliver the applications and security in at high velocity.

AWS supports and provides the services that are designed for DevOps operated with AWS Cloud.

Maintenance of AWS Cloud-based system which supports Deployment, Automation, and Management of the system ,Management of creating and releasing of the product system

All you need to do is to understand the AWS Devops Architecture consisting of 2 parallel servers and parallel Databases. Some of the projects would be to developed web based application with AWS Devops. This needs to be supported by Cloud front, DynamoDB, Elastic Load Balancer, Amazon Route 53, and Amazon S3.

This is one of the sample project idea you need to do while taking up devops Real time Projects training.

This is one of the major and interesting projects if you are opting for devops real-time project training as a beginner as it needs 2 web servers connected in parallel where you need to host the web servers in the DMZ. The database servers and other important servers such as authenticating servers, anti-malware servers will be in the server farm behind the core firewall and IPS/IDS.

Recommend to Read Below Articles:

Integrated testing is nothing but integrating individual software in the phase of testing the software were a group of software’s are integrated and tested as a group. It is integrated to evaluate the compliance of a system or component with specified functional requirements.

This is an automation project where the sysadmin uses Java or Python programming to automate the tasks which in normal is manual and monotonous tasks.

Useful DevOps Tools you should learn

As you can see some of the open-source projects of DevOps are available for free where you can practice and overcome the difficulties and it would be an add on to your profile to make much better confidence
You must be master with some best practices of DevOps sample projects in order to get implemented of DevOps projects to make a successful delivery. 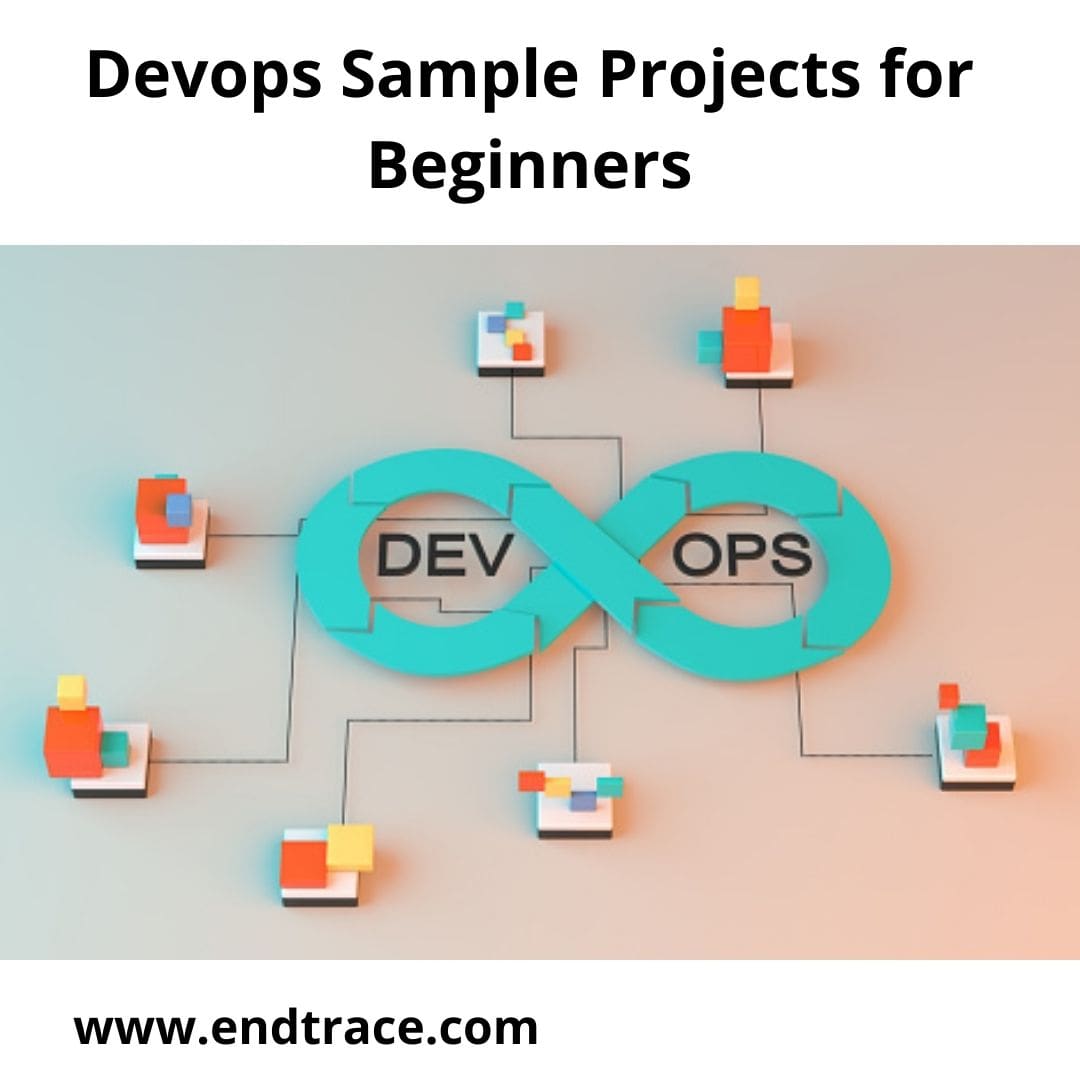 some of the Sysadmin tools that will make work easier are:

Top 8 Best Practices to do to manage DevOps Projects

How to learn DevOps with real-time Projects and Earn certification?

The best way to learn Devops is to start learning with the best devops real-time project and job-oriented training providers along with certification support too. Who are best at Industry.
Finally, I would like to conclude while taking up the DevOps training consider all these important best sample practices in order to get hands-on project experience which adds more value to your profile especially if are a fresher.

END_OF_DOCUMENT_TOKEN_TO_BE_REPLACED

Learn programming for your Career if you are a fresher/Beginner/ looking for a Career change! Let me make you clear about my statement about Learn...

END_OF_DOCUMENT_TOKEN_TO_BE_REPLACED

For all your cross-browser, multi-device testing needs, look no further than the powerful combination of Selenium WebDriver and Java.  One of the...