DevOps is the combination of cultural philosophies, practices, and tools that increases an organization’s ability to deliver applications and services at high velocity: evolving and improving products at a faster pace than organizations using traditional software development and infrastructure management processes. This speed enables organizations to better serve their customers and compete more effectively in the market. 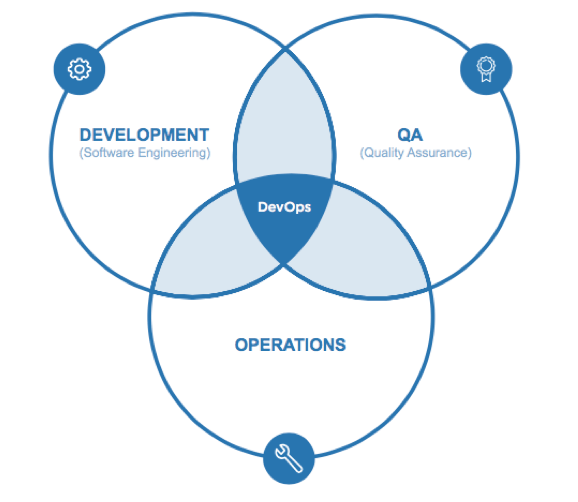 • For the example application deployed to ECS, an AWS CodePipeline consists of a source code repository such as a GitHub repo, AWS CodeBuild for Build and an AWS ECS (Fargate) service for Staging.

• The benefit of using an AWS CodePipeline for an AWS ECS service is that the ECS service continues to run while a new Docker image is built and deployed.

A Docker container deployment may need to be updated or modified due to changes in the Docker image source code or code build. Any modifications in the source code for a Docker image would require that a Docker image be rebuilt and the Docker service be redeployed. Without a mechanism to integrate, build, deliver and deploy source code while an AWS ECS deployment is running, it would involve stopping the ECS service tasks and as a result, incurring downtime for an ECS service.  High availability of an ECS service being a priority, stopping tasks to redeploy an application is not a suitable option.

Creating and deploying a CodePipeline application to ECS Fargate involves the following procedure:

Also Read: How to success in the cloud with these proven DevOps strategy

The imagedefinitions.json used for the Node server application deployed to ECS Fargate is listed on the GitHub.

Creating and Testing the Container Service

Next, create an ECS container service in the default cluster as shown in Figure 3.

With Fargate launch type an Elastic Network Interface (ENI) is provisioned for each task.

Top 5 Most In-Demand Programming Languages of 2023

END_OF_DOCUMENT_TOKEN_TO_BE_REPLACED

Learn programming for your Career if you are a fresher/Beginner/ looking for a Career change! Let me make you clear about my statement about Learn...

END_OF_DOCUMENT_TOKEN_TO_BE_REPLACED

Top 5 Most In-Demand Programming Languages of 2023

GO Go (Golang) is an open-source programming language that was born right within Google. It is specifically designed as a system language for big...